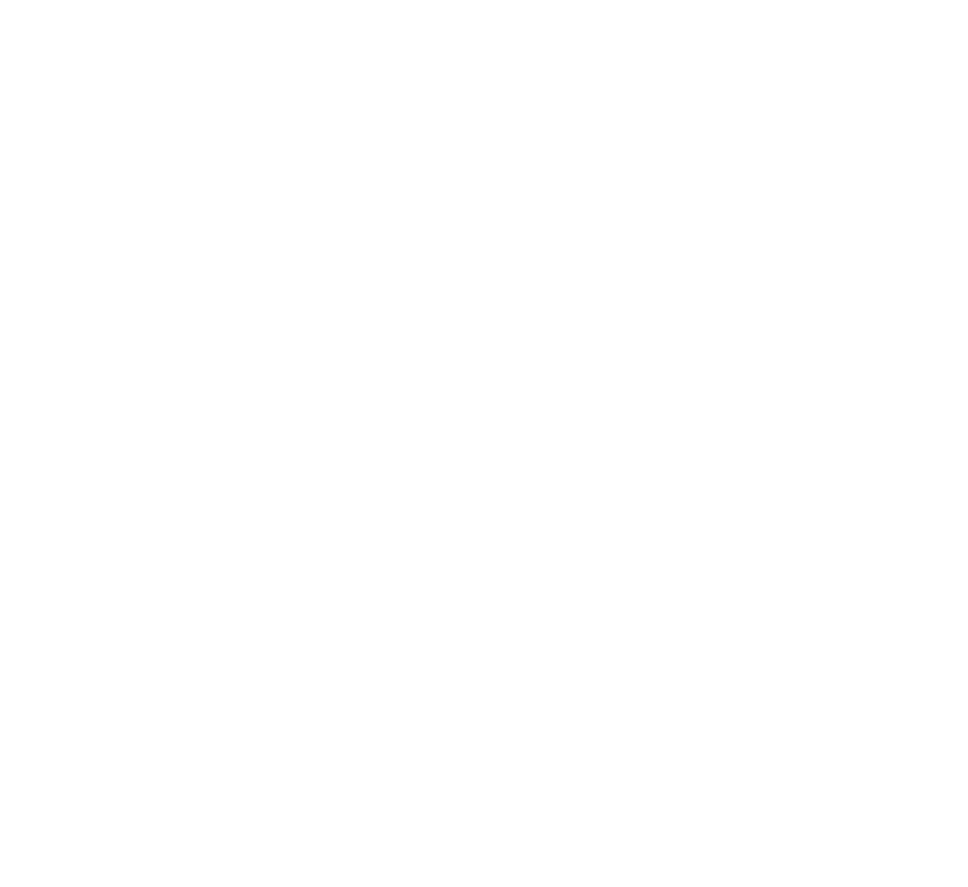 Jorge G. Camarena is a Mexican Writer / Director based in Los Angeles. He holds an MFA in Directing from the AFI Conservatory and is a BAFTA Newcomers talent. Influenced by the imagery, symbolism and magical aspects along with the harsh reality of his country, Jorge is drawn to explore narratives that are hidden in plain sight or that are constantly ignored, the beauty of broken things and how they connect us.

He has directed music videos for major record labels such as Warner, Sony and Universal, for artists with international recognition such as Leslie Grace, Banda MS, Becky G, Snoop Dogg, Enjambre, Ana Torroja, Siddhartha and Porter. His work has been reviewed by media such as Rolling Stone, Billboard, NPR, Remezcla, Fubiz and VICE among others. He has been nominated for several awards including a nomination for Best Video at the Latin Grammy Awards, 4 nominations for the MTV Video Awards and has played at international festivals including Camerimage, Morelia Film Festival, Atlanta Film Festival and Short film Corner Cannes.

His AFI Thesis short film "Spaceship" was awarded the Sloan Foundation Production Grant and is currently being submitted to film festivals. So far it has received a Student Emmy nomination, an ASC Student Nomination, and it has won a grand prize at the DGA Student Awards and a Gotham Awards for Student Short. He is currently in development of his debut narrative feature.

WE ARE MOVING STORIES